Bring your XenForo forum to WordPress. 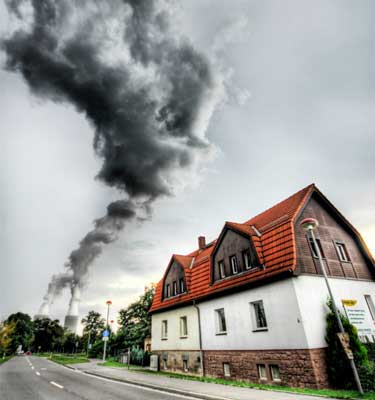 The world is a much techier place, and has sparked a gold rush in the online business world.

As I’m sitting here in a coffee shop writing this post, I can’t help but notice the amount of people writing code or drafting new blog posts on their laptops.

I live in Austin, Texas, which is a huge tech city, so this is a pretty common sight anyway.

Yet I can’t stop thinking back to even just a few years ago when it was more of a surprise to run into somebody else coding or blogging. Now it’s just business as usual.

I’ve been in online business for about 6 years and have watched my numbers on social media, my email list and total amount of customers grow.

But being in this coffee shop today and actually witnessing this small group of people working on their laptops gave me a new kind of perspective about just how many people are trying to make a name for themselves out there. It was a much more impactful visual than seeing some of my own numbers.

I saw real people who do what I do.

As I sat back, all I could think is “how the hell am I supposed to stand out?”

Standing Out in a Crowded World

There’s a business for everything, and thanks to the Internet we all have the opportunity to share ours with the rest of the world. Many folks who think about starting a business online often end up not starting it for crazy reasons.

“I have nothing unique to offer”

“It’s already been done a million times before, why do it again?”

Entrepreneurs get eaten alive by thoughts like these, even those knee deep in a current business venture. Most say these thoughts are a result of a lack of confidence. I say it’s all about perspective.

It’s Not About the Original Idea 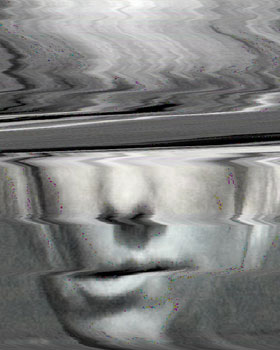 As entrepreneurs, it’s our goal to solve problems. We do this by coming up with original ideas so mind-blowing and amazing that we disrupt the market and change the world.

That’s the dream anyway. But it’s easy to chase these ideas in the wrong direction and is why so many entrepreneurs fail.

I’ve had my share of these failed ideas and looking back, could have potentially saved some if I had shifted my mindset a little.

I’ve found that instead of chasing the idea that has never been thought of before, I should improve an existing idea and apply my own skills, knowledge, and philosophies to create my own unique solution.

If you can imagine, build, and explain an idea — you have something worth building a business around:

And look — just because you’re not actively chasing after the “one”, doesn’t mean you’re compromising. You’re just being realistic.

My favorite example of this is Buffer. They started as a simple service to schedule tweets (which had been done thousands of time before) and have expanded into a larger business with much more to offer.

After looking at a company like Buffer, you just can’t say that your idea has no chance for success. It’ll only go as far as you’re willing to take it, you just need to add you into your business.

Your Business is a Reflection of You — What Do You See?

There’s no one out there who thinks like you, knows what you know and understands it in the same way. Because of that, there’s no one who will execute an idea like you.

Regardless if you have any idea that ends up selling millions, or none at all — you always have your own unique perspective to take away from it.

There’s value in that somewhere in this world, and that can be all the difference you need to stand out in a world that’s so damn noisy.

Previous Post: What I Learned From Making My First Free WordPress Plugin

Next Post: A Prediction Into the Exciting Future of Premium WordPress Themes

memberpress does not register user to the group